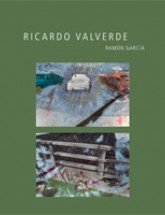 Foreword by Chon A. Noriega

A Ver: Revisioning Art History, Volume 8
July 2013
Ricardo Valverde dedicated himself to photographing East Los Angeles, determined to disrupt the history of image making. He understood that his community and its inhabitants had been, as author Ramón García notes, either overlooked or romanticized — or feared. Valverde’s street photography and portraiture, work done primarily in the 1970s and 1980s, offered a powerful counternarrative.
Although Valverde documented people, places, and events in East Los Angeles, his images are never simply documentary. His work can be enigmatic, even disquieting — qualities enhanced in mixed-media works completed in the decade before his death in 1998, in which he altered earlier photographic prints by marking, painting, and scratching them.
In this consideration of Valverde’s life and work, García traces the photographer’s career from his early investment in a documentary style to the development of an expressionistic aesthetic. García’s analyses reveal the modernist and postmodernist impulses that propelled Valverde’s art, as well as Valverde’s resolution to record his East LA community.
To learn more about the A Ver: Revisioning Art History project, click here. 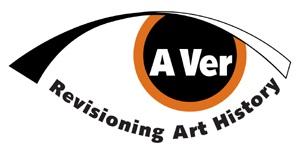 Foreword by Chon A. Noriega